Working Dogs Throughout the Years

A brief history of our K-9 helpers.

Dogs are man’s best friend. It’s hard to dispute the amazing love, happiness and friendship that dogs provide to their guardians. Beyond their great dispositions and care for us as owners, dogs are stress relievers, companions, and even hard workers. 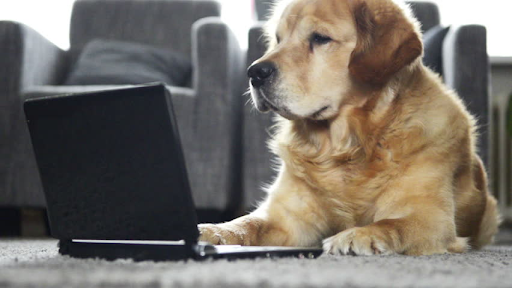 It’s safe to say people are familiar with working dogs, from the classic image of a dalmatian riding on the firetruck to the everyday service dog. But where did working dogs come from and what kinds of jobs can dogs really do?

Before dogs were bred to be the cuddly and cute companion animals we know and love today, they were of great use to us as humans on a more practical level. From hunting animals to herding our cattle, there are records of farmers talking about the usefulness of dogs to tend the farm and protect a herd as early as the 16th century. Even earlier, there’s evidence in ancient sculpture and tablets that suggests dogs have been helping humans with hunting and other tasks for thousands of years.

It’s impossible to say what exactly the first working dog did, but a common task for early dogs was to tend to a herd of cattle for farmers. Originally, all dogs were expected to do was protect the cattle from outside predators, but eventually farmer’s realized they could breed favorable characteristics that encouraged dogs to herd the cattle to specific places, whether into paddocks or to a different portion of a field to ensure the cattle didn’t overgraze. Some herding dogs nip at the heels of the cattle to move them, while other breeds work best in groups to create barriers that move the herd. 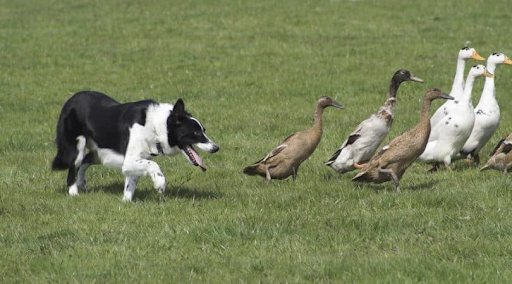 With centuries of breeding in the right temperaments for specific locations and types of herding, we’ve gained a good number of herding dogs with varying dispositions. From Australian Cattle Dogs to Border Collies, all herding dogs are extremely smart. Breeders eventually bred in characteristics like loyalty and companionship that made these types of dogs sought after as family pets, rather than working dogs. If you have a herding breed, you know that they need a lot of intellectual challenges and physical activity to stay happy, but are some of the most loyal and caring dogs out there. 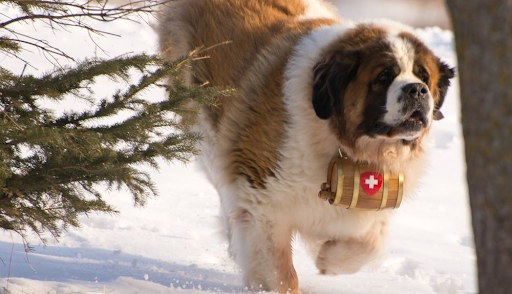 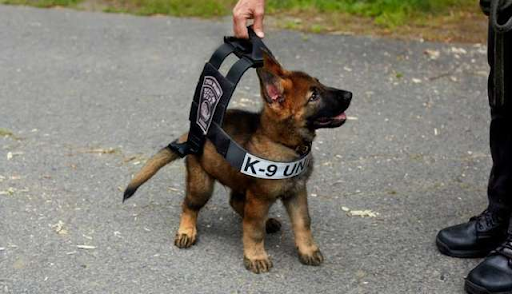 Image via The DoDo

The K-9 unit has been utilized by law enforcement since the middle ages. Originally used to track down criminals and runaways, police dogs have evolved to help law enforcement with much more. Police dogs go through rigorous training before going to work. Once a dog passes the general training test, they are trained further in specific areas to help officers locate criminals, detect explosives, and more. There are four main categories of police dogs: sentry dogs, narcotics dogs, Beagle brigade, explosive dogs, and cadaver dogs. An important trait of an ideal K-9 is obedience, so law enforcement can rely on them to do their job, even when the stakes are high. 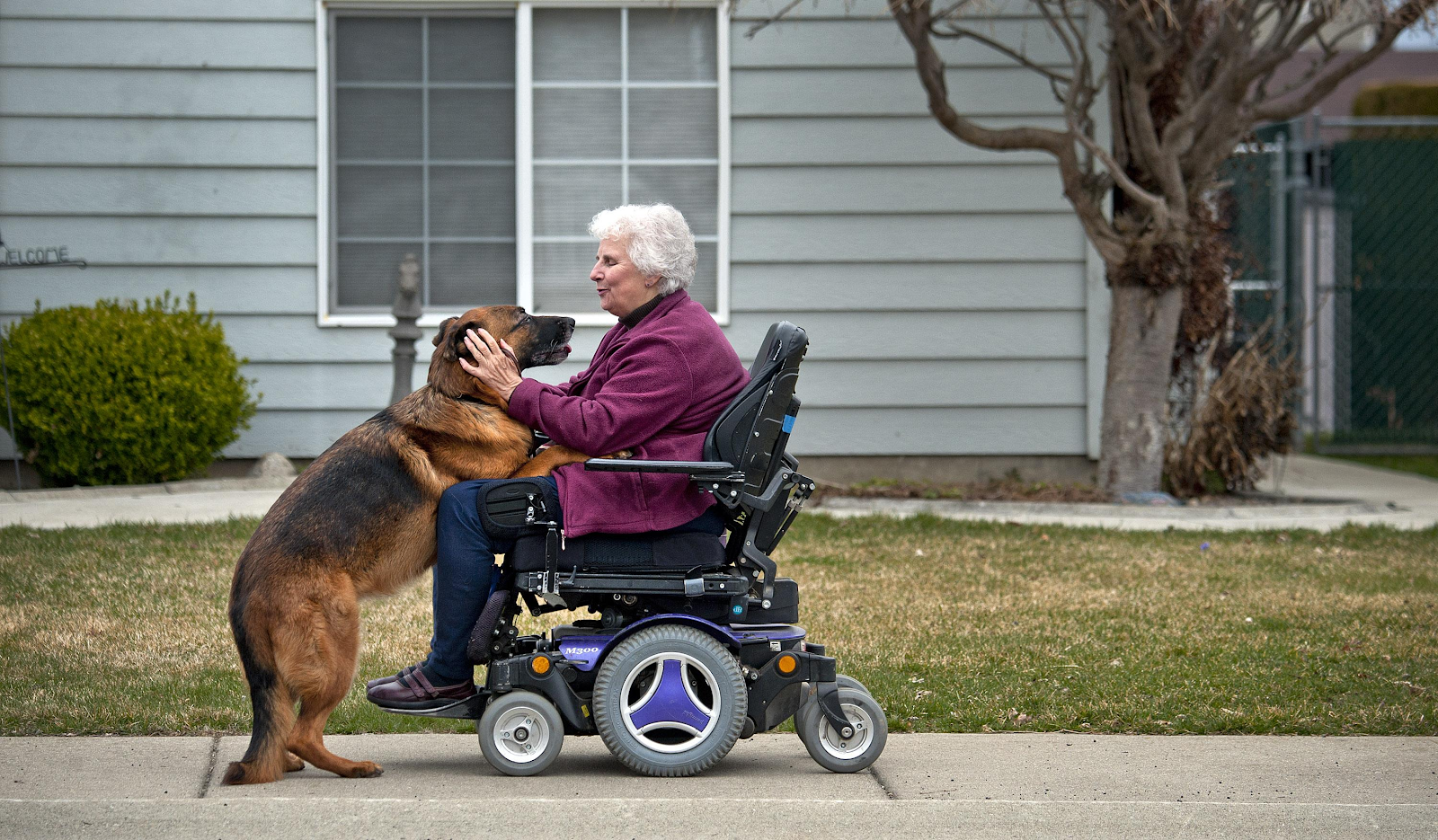 Image via The Spokesman-Review

Service dogs is a broad category of working dogs that help people with disabilities, such as visual or hearing impairments, mental illness, epilepsy, mobility issues, and diabetes. They are a more recent phenomena in the working dog world. One of the first training programs for service dogs was founded in 1916 in Germany.

While we most often think of seeing eye dogs as service animals, the use of dogs to assist people who have disabilities have expanded to therapy dogs that visit children’s hospitals and emotional support dogs to help those with anxiety and depression.

It’s no wonder dogs became man’s best friend – with humans providing shelter, food, and love, and dogs offering protection, companionship and so much more, this was destined pair. Interested in learning more about specific working dog breeds? Check out the American Kennel Club list of dogs in the working group. 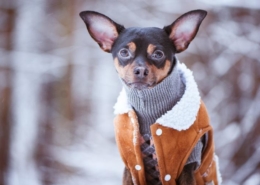 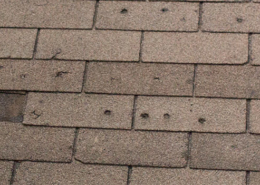 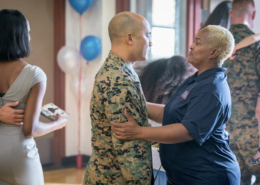 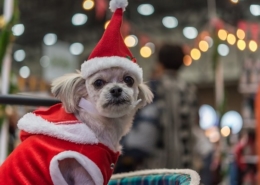 Open Google Maps Widget settings to configure the Google Maps API key. The map can't work without it. This is a Google's rule that all sites must follow.

Trucker is in the Puppy Bowl!